Dara S. Manoach, PhD, Paul B. and Sandra M. Edgerley MGH Research Scholar 2019-2024 is a Professor of Psychology in the Department of Psychiatry at Harvard Medical School. She is a neuropsychologist who received her Ph.D. in psychology from Harvard University. She completed a clinical psychology internship at McLean Hospital and a fellowship in clinical neuropsychology at the Behavioral Neurology Unit of Beth Israel Hospital. She is based at the Athinoula A. Martinos Center for biomedical imaging and in the Department of Psychiatry at Massachusetts General Hospital. Bengi Baran, Ph.D. is an Assistant Professor in the Department of Psychological & Brain Sciences at the University of Iowa with an appointment at Harvard Medical School. She received her PhD in Psychological and Brain Sciences from the University of Massachusetts, Amherst. She completed the postdoctoral training program in Sleep, Circadian and Respiratory Neurobiology at Harvard Medical School’s Division of Sleep Medicine. Her research focuses on understanding the cognitive function of sleep in neuropsychiatric disorders. She uses MRI (event-related and resting state fMRI and diffusion weighted imaging), sleep EEG and behavioral testing methods. Dimitris S. Mylonas, Ph.D. received his PhD in Applied Mathematical and Physical Sciences at the National Technical University of Athens in 2014. His research interests include the development and implementation of new analysis methods to neuroimaging data (EEG/MEG and MRI). He joined the Manoach Lab as a postodoctoral research fellow in October 2015. He is currently investigating the role of brain oscillations during wake and sleep in learning and sleep-dependent memory impairment in schizophrenia. 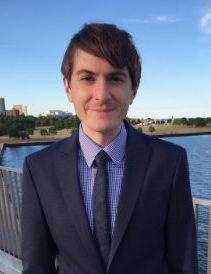 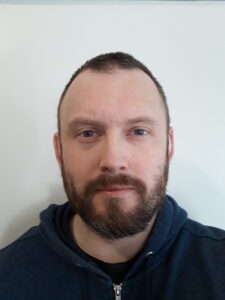 Martin Sjøgård, Ph.D. received his Ph.D. in Medicine at the Université Libre de Bruxelles. His Ph.D. work examined methods for characterizing and interpreting electrophysiological resting-state networks using MEG, and their relationship to cognition in multiple sclerosis patients. Before that, he completed an M.Sc. in Neuroscience at the Norwegian University of Science and Technology, where he used fMRI to investigate spatial representations in the medial prefrontal cortex. He joined the lab as a postdoctoral fellow in 2021 and is currently using EEG and MEG to investigate the role of brain oscillations in waking and sleep-dependent memory consolidation. 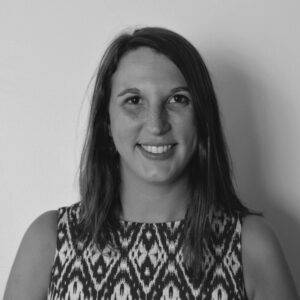 Paige Hickey, Ph.D. received her Ph.D. in Psychology from Tufts University in 2022. Her doctoral work explored how rhythms in the environment, such as music, influence attention and memory through the coordination of neural oscillations. Prior to completing her Ph.D., she was also involved in research at Boston Children’s Hospital, where she administered neuropsychological assessments to individuals and families with Autism Spectrum Disorder (ASD). She joined the lab in 2022 as a Postdoctoral Fellow and is investigating neural oscillations across wake and sleep in ASD using EEG. Lindsey Woodham, MLS received her BS in Biology from Colorado State University and a Master of Liberal Studies from the University of Southern California where she also managed a cancer research lab in the department of Molecular Microbiology and Immunology. Her masters research investigated the possibility of alternative, non-traditional therapy for trauma survivors. Currently she is focused on helping the Manoach lab operate smoothly and efficiently. 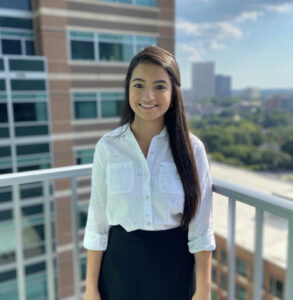 Anabella Tolosa, BSc completed her Bachelor of Science in Neuroscience at the Georgia Institute of Technology in December 2021, with a double minor in Health and Medical Sciences and French. During her time there, she studied the role of sleep in associative memory using novel wearable EEG technology. She is currently investigating sleep physiology and memory consolidation in Autism Spectrum Disorder using EEG and wearable neurotechnology. Rudra Patel, BSc received her BSc in neuroscience from Simmons University. During her time at Simmons, she was involved in sleep research investigating the effects of sleep restriction on the body’s inflammatory resolution pathways. In the Manoach lab, she is working with data processing and various data acquisition techniques such as EEG, MEG and MRI.